The human body is known to be a highly sophisticated machine; however, it does not produce all the vitamins and minerals essential for our health. These elements that are not produced by the body, can be obtained from external sources such as food and water. The role of vitamins in maintaining health and preventing disease is widely known, and has been featured in many reports, articles, and studies, but what is the role of minerals?

Like vitamins, minerals are absorbed in our body mainly through food and drink: a balanced diet should provide us with all the essential minerals. Some functions minerals help fulfill in our body are nerve transmission, oxygen transfer, proper fluid balance, wound healing, bone health, blood sugar regulation, muscle contraction, and protein production. 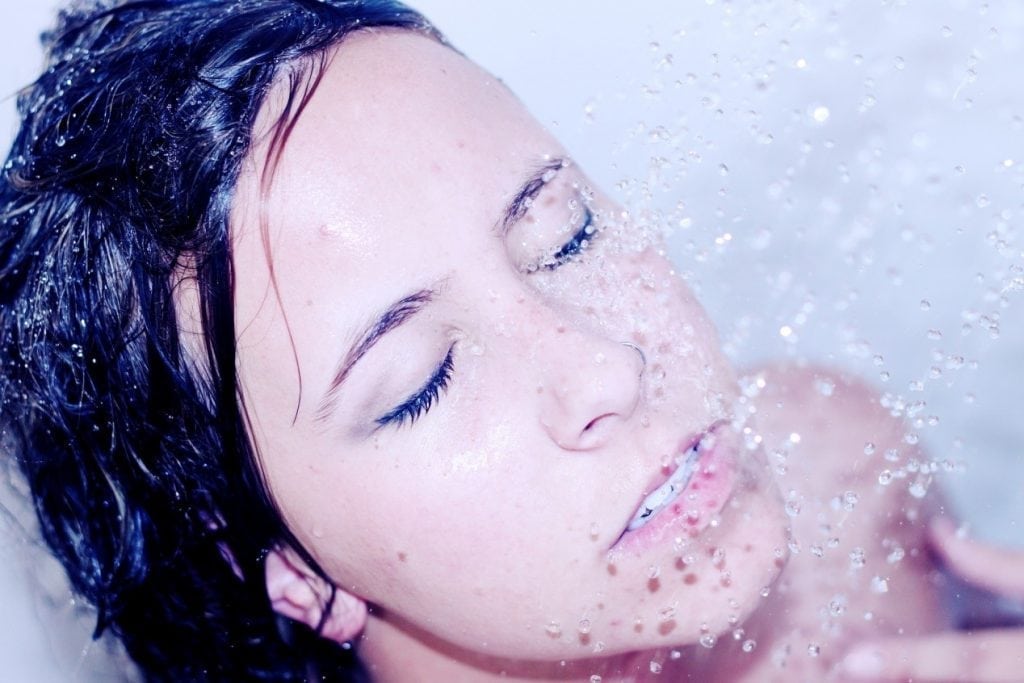 Apparently, though, the benefits of several minerals can be enjoyed not only by consuming them directly through food and drink but also by exposing the body to them in places that are mineral-rich. One such place, which has become widely known for the therapeutic effects of the minerals in its waters and its mud, is the Dead Sea, a salt lake bordered by Israel, and Jordan which is also the lowest point in the world.

It is widely known that there are minerals in sea salt, but the unique composition of the Dead Sea water apparently makes its salt more potent. The minerals that can be found in the Dead Sea water are magnesium, sodium, calcium, and potassium; but the highest concentration is that of the electrolytes chloride and bromide. Prominent minerals of the Dead Sea mud are silicon dioxide, calcium oxide, aluminum oxide, magnesium oxide, iron (III) oxide, sodium oxide, potassium oxide, titanium (IV) oxide, sulfur trioxide, phosphorous pentoxide, chloride, and bromide.

Many people visit the Dead Sea every year to take salt baths and mud treatments, in order to improve various conditions and illnesses (such as psoriasis, arthritis, and various allergies) and get their skin rejuvenated. Minerals from the Dead Sea can also be found in Dead Sea beauty products manufactured in various factories around the Dead Sea.

So what exactly are the benefits of the various minerals found in the Dead Sea? The list before you covers all the unique properties of the secret minerals from the Dead Sea. If you’ve always wanted to learn about Dead Sea minerals benefits, keep on reading! Maybe the solution for that condition you have been suffering from can be found in its waters and mud.

According to various studies, Dead Sea minerals can aid in relieving skin ailments like psoriasis and acne, simply by regularly soaking in water which contains Dead Sea salt. Specifically, one study concluded the high content of magnesium found in Dead Sea salt is conducive to reducing skin inflammations and improving hydration.

According to a study published in the International Journal of Dermatology in 2005, the high concentration of magnesium and bromide in Dead Sea salt can relieve various allergic reactions. 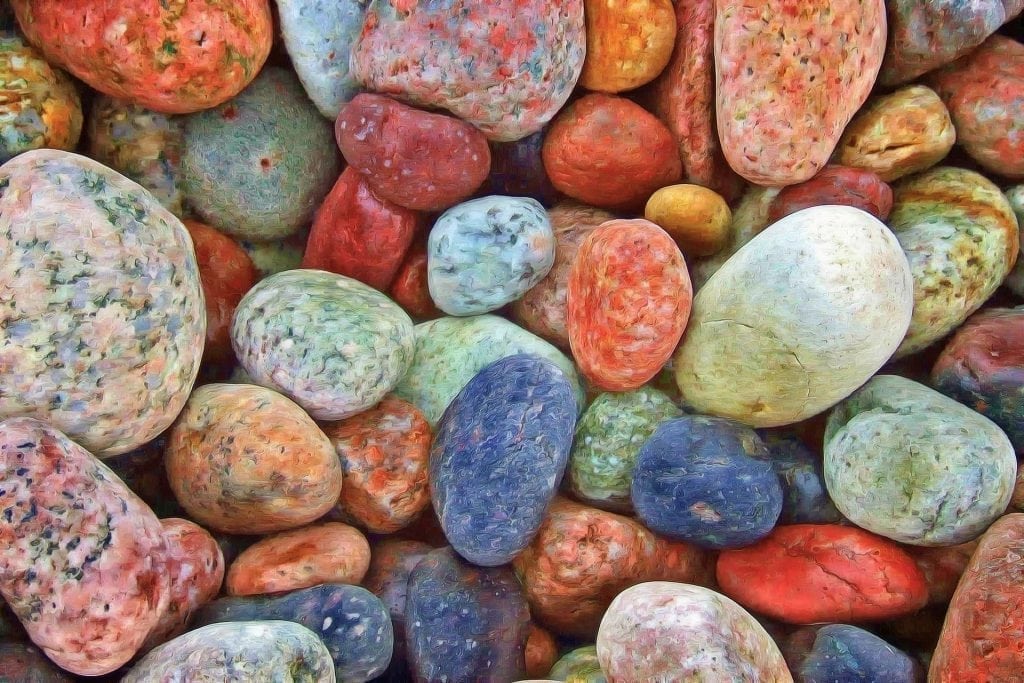 The same study in the International Journal of Dermatology mentioned above has also found that Dead Sea salts might help in reducing the depth of skin wrinkling.

As you can see, the Dead Sea is full of wonderful minerals, which can help keep your skin healthy, smooth, young-looking; as well as help in arthritic conditions. If you have an opportunity to visit the Dead Sea, don’t miss it! Your body will thank you. If you’re not sure when you’ll get to the Dead Sea, Dead Sea minerals products can be a good alternative.