Everything You Want to Know about the Dead Sea – Questions & Answers

The Dead Sea is considered one of the most intriguing areas on this planet. Want proof? Googling “the lowest place on earth” promptly yields over 7.5 million results, which is no surprise. This ancient salty lake in the center of a geological rift, surrounded by mountains and tall cliffs has been a thriving hub of trade and spa for millennia, and has always evoked awe and wondering. Currently one of Israel’s most attractive tourist locations, the Dead Sea still raises many questions by surfers. So what do they want to know? Here are some answers to your most asked questions:

How deep is the Dead Sea?

The depth of the Dead Sea is changing very rapidly for a combination of reasons: pumping for evaporation in the southern basin ponds, depletion of water sources and the difference between its southern and northern parts.

The northern basin’s depth, recently measured at 793 meters below the level of the Mediterranean Sea, is the reason for its rightful title “The lowest place on earth”.

What is the Dead Sea’s level?

The ever-changing water level in the Dead Sea is influenced by several factors, such as the volume of water entering it from the Jordan River, evaporation (it being an enclosed lake) and the amount of salt in the water. In the last forty years, due to intensive pumping by the southern basin ponds, the level of water dropped from -400 to -428 meters.

How big is the Dead Sea?

How much salt is in the Dead Sea? 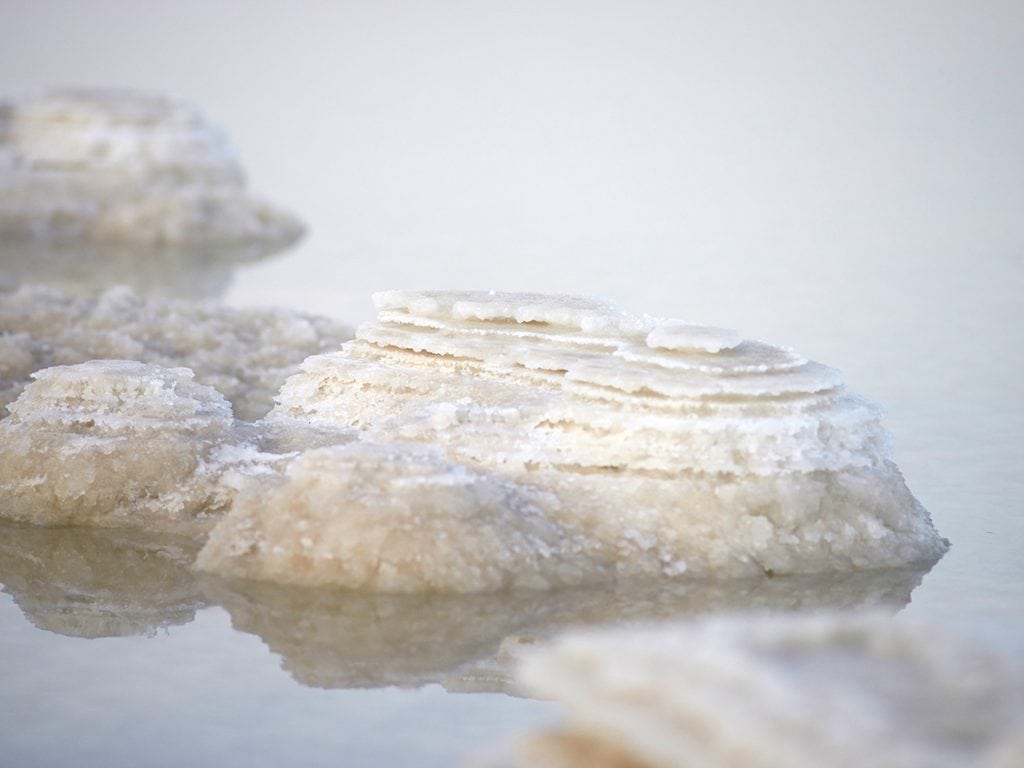 As befitting its other name, the Sea of Salt, the sea is rich with salts, so prepare to be surprised: the Dead Sea salt content is about 33%. This is ten times higher than any other sea in the world. To get a better perspective, the salt content in the Mediterranean Sea is a mere 3.5%.

Why do people float in the Dead Sea?

Can you walk on the Dead Sea?

Despite its very high salt content, Dead Sea water would not give you super natural powers, but remember, even though you cannot walk on the Dead Sea water, you may definitely float on it.

How long can you stay in the Dead Sea water?

How long you can stay in the Dead Sea water is highly individual. Some may quickly adjust to the water, while for others the water’s extreme saltiness may cause a burning sensation. It is therefore very important that you listen to your body. Being in the Dead Sea water raises blood pressure, so pregnant women had better sit in the water for only a few minutes or, better still, avoid it altogether.

Does anything live in the Dead Sea? 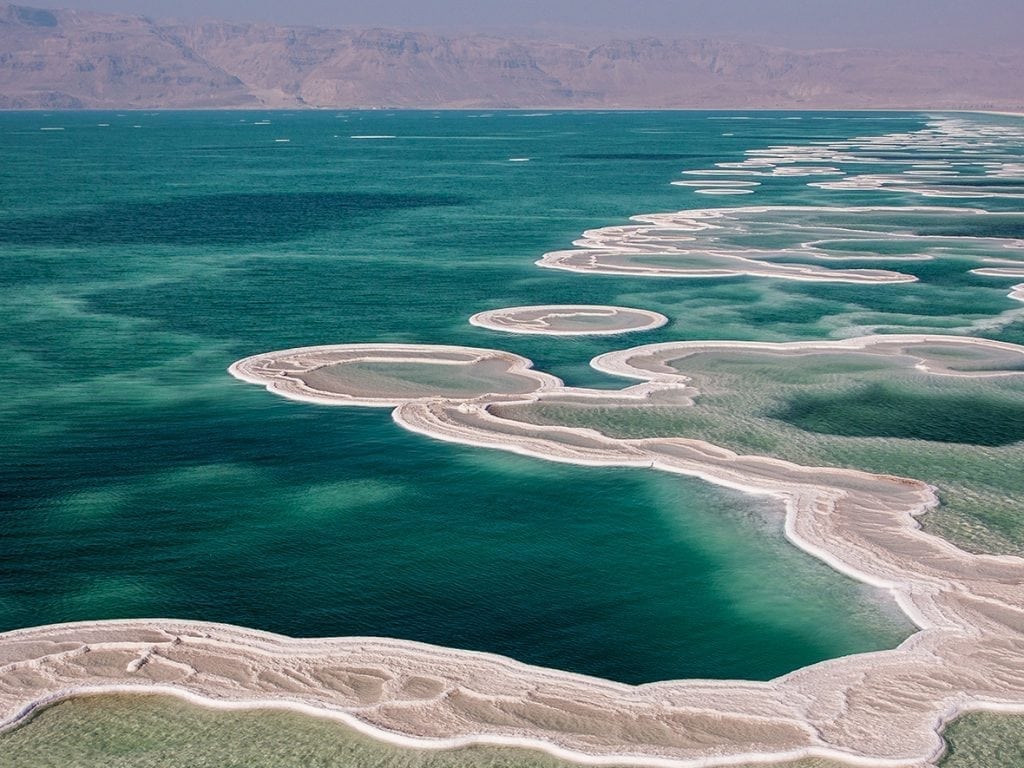 Many researchers have pondered over this question. Its very name, the Dead Sea, indicates no life, however, after much study and numerous tests, it appears that this premise is incorrect. There are living creatures that survive in the lake’s salty water, mainly microorganisms and algae, some of which play an important part in various Dead Sea related industries such as cosmetics and pharmaceuticals