Home » Articles & Tips » The Dead Sea Works: Potash Mining at the Lowest Point in the World

The Dead Sea Works: Potash Mining at the Lowest Point in the World

The Dead Sea Works is one of the world’s largest producers and suppliers of potash products, including potassium chloride. Due to the location of the plant, it operates at one of the lowest points in the world.

Originally established in 1929, the company has undergone many changes, including a name change. Here is a closer look at its history and significance to the country. 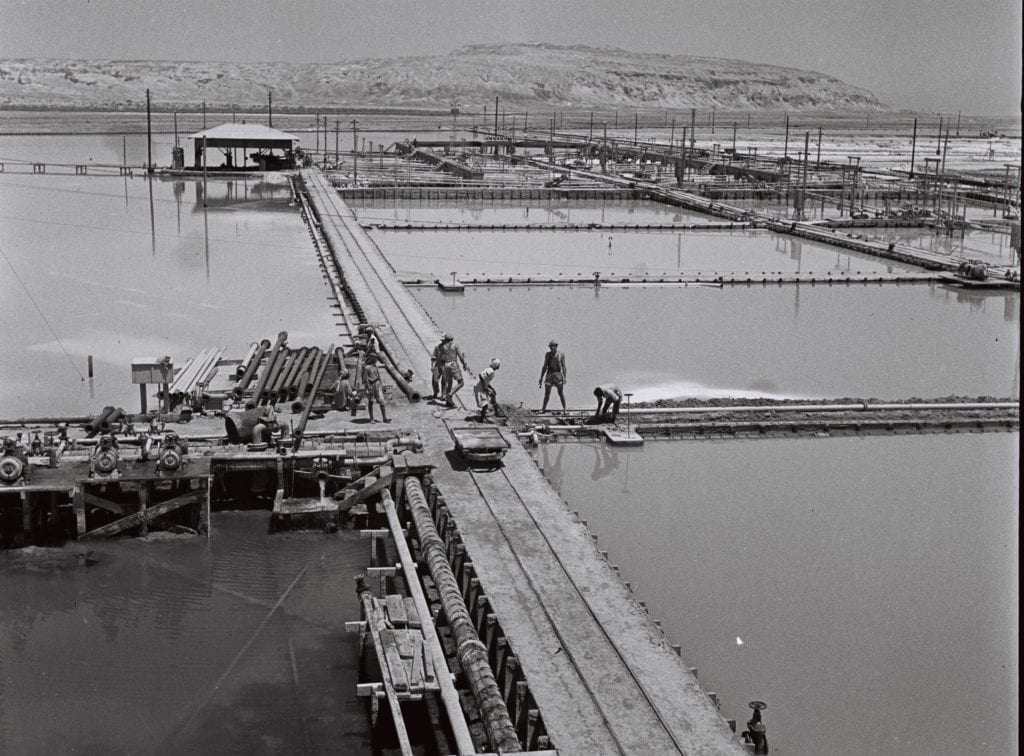 The company was established in 1929 by Moshe Novomeysky as the Potash Company of Israel. Novomeysky was an Israeli engineer, originally from Siberia, and one of the first businessmen issued a tender to mine the Dead Sea area.

After the acceptance of his application to mine around the Dead Sea, Novomeysky founded his mining company, with the primary production facility located on the northern shore of the sea. A second plant was constructed in 1934, located to the south.

The Potash Company of Israel was founded during British rule and faced fierce competition. However, the company thrived and eventually employed hundreds of workers during the Arab-Israeli War.

In 1948, Israel’s provisional government began reviewing the operations of the mining company, eventually expelling all British interests. The northern plant was destroyed during the war, while the southern plant was nationalized by the Israeli government.

In 1953, the State of Israel re-established the plant as the Dead Sea Works Ltd. It is a subsidiary of Israel Chemicals Ltd (ICL) and directly contributes to the nation’s economy through its large mining operations. 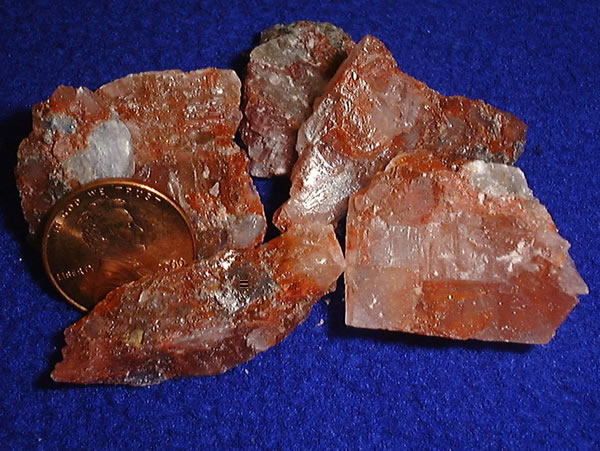 The most common potash product is potassium chloride, commonly used in fertilizers. Potassium chloride is also found in various medicines, chemical feedstock, and as a substitute for salt in food. 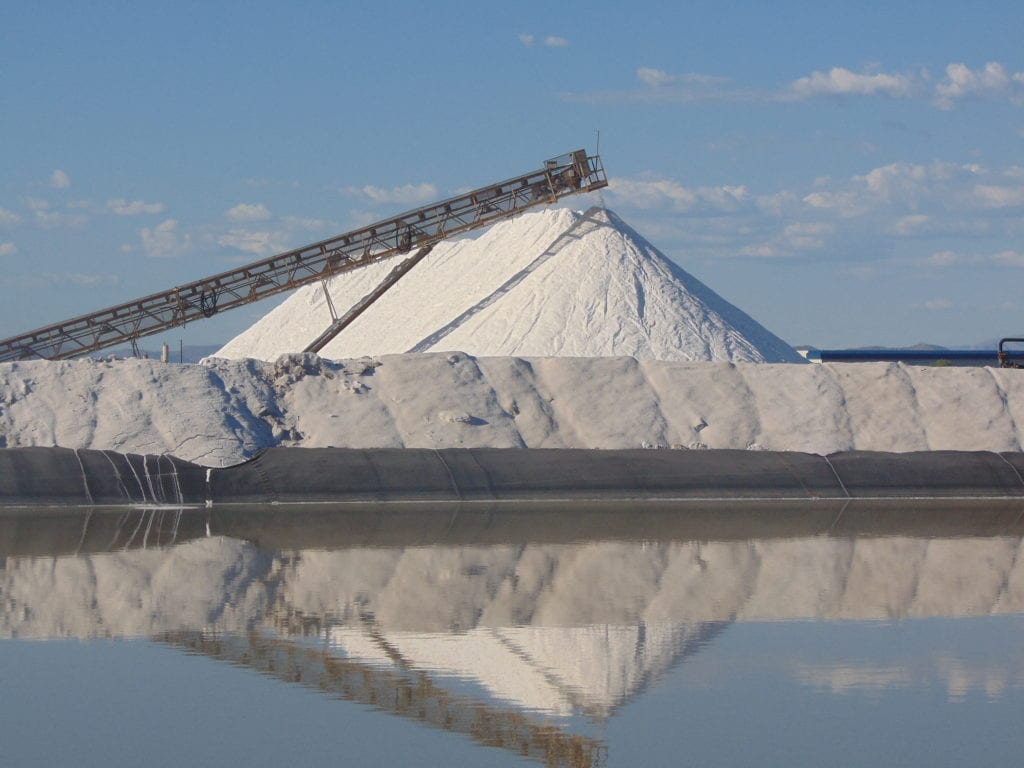 Dead Sea Works is at the forefront of the mining industry, employing the most efficient technologies to extract resources from the Earth. This includes the use of solar evaporation mining.

Dead Sea evaporation ponds are artificial ponds used to extract minerals from seawater using the power of the sun. The sunlight evaporates the water in the shallow ponds and exposes the contents to ambient temperatures, allowing for the efficient extraction of salt and other minerals.

Each pond is only two meters deep and measures about six square kilometers in size. The ponds are separated into salt ponds and carnallite ponds. Carnallite ponds are used to produce potash products.

The Dead Sea provides an abundance of resources. Experts predict that the seawater contains an almost unlimited supply of potash products. This allows the company to keep up with the increasing demand for potash, which is growing at 2% to 3% annually.

Where Is the Dead Sea Works Plant Located?

The Dead Sea Works plant is in Sodom, located at the southern basin of the Dead Sea. It is about a two-hour drive from Jerusalem if you travel along the coast.

The plant is east of the mountains of Sodom. While you cannot enter the plant, you can drive to the cliffs of the mountains, which provide an observation point that overlooks the Dead Sea and the evaporation ponds.