Home » Articles & Tips » Travel Tips » When is The Best Time to Visit the Dead Sea?

When is The Best Time to Visit the Dead Sea?

In Israel, at the center of the Jordan Rift Valley, just over 400 meters (430 to be exact) below sea level, lies the lowest point in the world: the Dead Sea. The unique geography of the Dead Sea attracts millions of tourists each year from all over the world. It is surrounded by breathtaking mountain ranges, including the Jerusalem and Hebron hills, and important historic sites, such as Masada, Ein Gedi, and Qumran. Moreover, the special properties of the salt-rich waters of the Dead Sea, also brimming with vitamins and minerals, draws to the region those searching for a cure for various skin problems, such as psoriasis and many others.

Introducing the unique climate of the Dead Sea

The planning stage of any Dead Sea trip is critical. This is due to the unique climatic conditions of the Dead Sea, which are very different from those of the surrounding areas in Israel, the home state of the salty sea. However, this diversity means that each and every person can find the right season to visit the Dead Sea, because it truly offers a bit of everything: beautiful waters, safe sunbathing, the famous floating experience, luxury hotels, massage, and spa treatments, mud wraps, fine dining, and loads of hiking trails in the immediate area. For those who plan to take a dip (which is mandatory! and not just because of the healing and healthy properties of the sea), the water temperature ranges between 22-35 degrees Celsius, which means that the sea is pleasant and inviting in all seasons. And no less important, one of the main advantages of relaxing on the Dead Sea shores is the reduced exposure to sun radiation compared to other beaches in the region. This is due to the relatively low sea level, which means that the UV rays are filtered and weakened before reaching your skin.

So when is the best time to visit the Dead Sea?

Average temperatures at the Dead Sea vary greatly depending on humidity levels, winds, and precipitation, which is relatively rare in the region. Generally speaking, Dead Sea weather for most of the year allows for a comfortable and pleasant stay in the area.

Some say that winter is the best time to visit the Dead Sea. After all, it is the new year vacation period for most of the world, so many people are searching for a suitable holiday destination. The advantage of a vacation at the Dead Sea at this time is quite clear – while the northern hemisphere is full of snow, and temperatures in many places fall below zero, the average temperature at the Dead Sea is remarkably comfortable.

There is little rainfall during winter – just two days a month on average. The water temperature is higher than the air temperature, which makes swimming a very pleasant experience, together with various spa treatments for body and soul.

The Dead Sea in Spring (March-May): 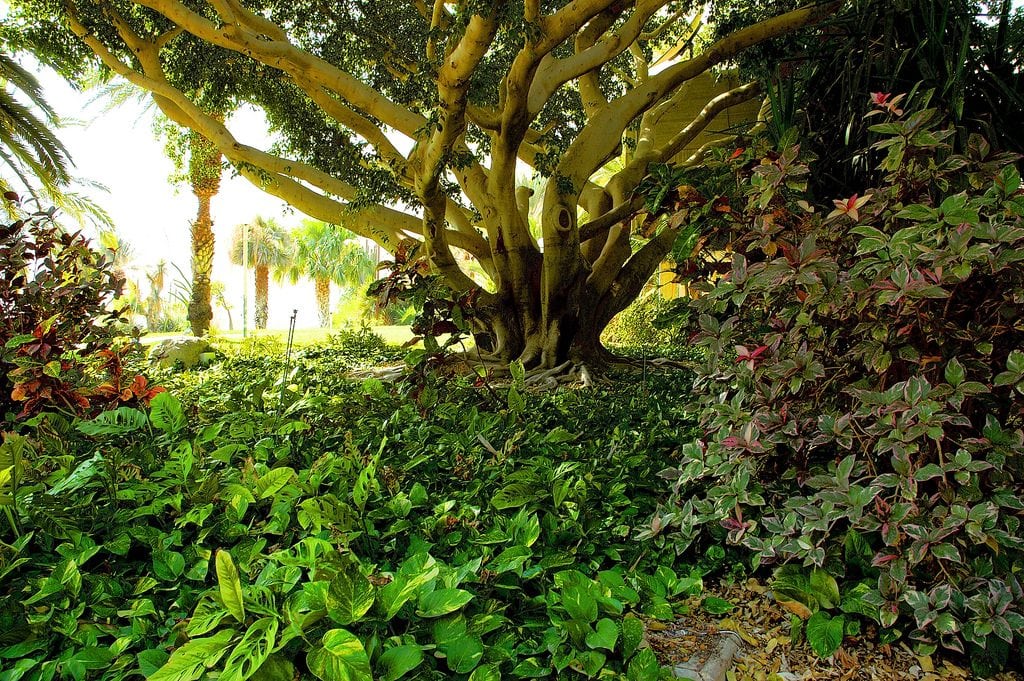 This is the busiest period at the Dead Sea, and for good reason – warm temperatures (but not too hot), with negligible chance of rain – so make sure to take this into account before purchasing a plane ticket. The tourist sites, such as Ein Gedi Nature Reserve, are green and blooming, the Masada climb is relatively easy (due to pleasant weather conditions), and the restaurants are bustling and full of life.

These are the warmest months in the Dead Sea area. June, which is considered relatively “comfortable”, has slightly lower average temperatures than the hottest months of July and August. During summer, the water temperature is lower than the ground temperature, so it is cool and pleasant in the sea. Humidity is low and the sun’s radiation levels are less harmful compared to other summer destinations in Israel and around the world. With the right sun cream, you can sunbathe safely at the Dead Sea. By the way, due to the extreme heat, especially in August, hotel prices drop significantly, and those who are counting on enjoying pampering massages and beach entertainment can find great deals at certain times. However, for those who suffer in the heat, and of course, those who want to hike the local trails, it is better to visit the Dead Sea area in other, cooler times of the year.

The Dead Sea in Fall (September-November):

This is the most interesting time of year for Dead Sea vacations. During part of the season, the Jewish high holidays (Rosh Hashanah, Yom Kippur, and Sukkot) are a national holiday in Israel, so the hotels are full and prices soar. The area is bursting with exciting activities, such as the impressive Tamar music festival at the Dead Sea and Masada. From mid-October to the end of November, temperatures fall and so do the prices. What’s more, during these months you can enjoy lovely desert walks and watch the migrating birds in the nearby Ein Gedi Nature Reserve.