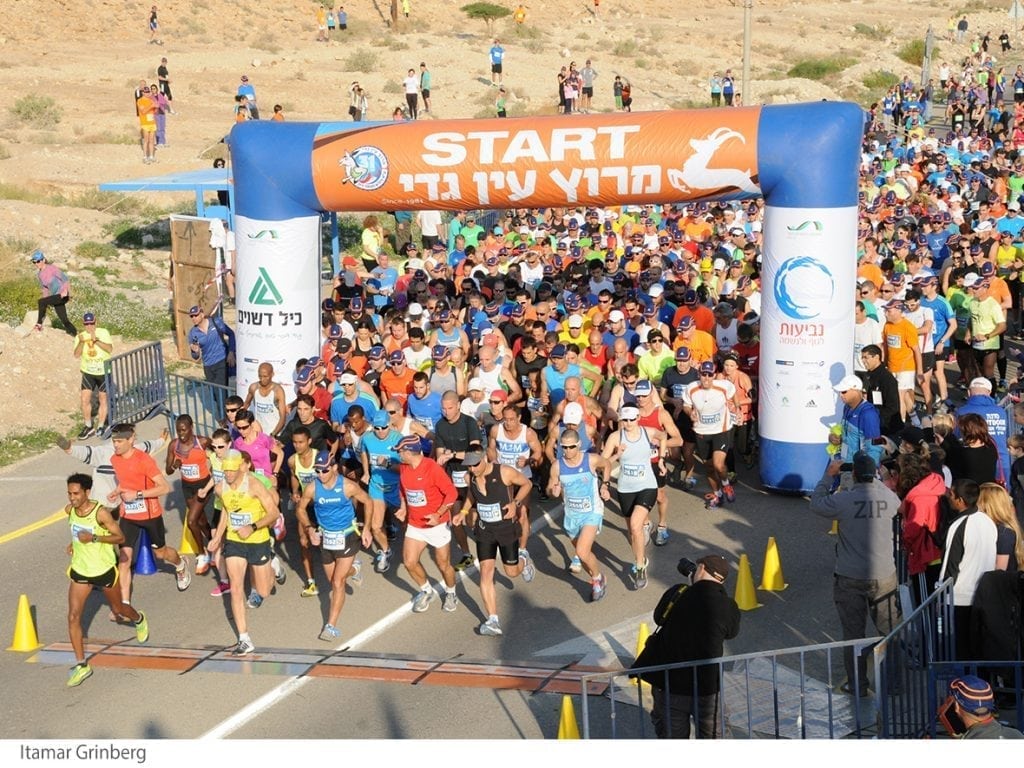 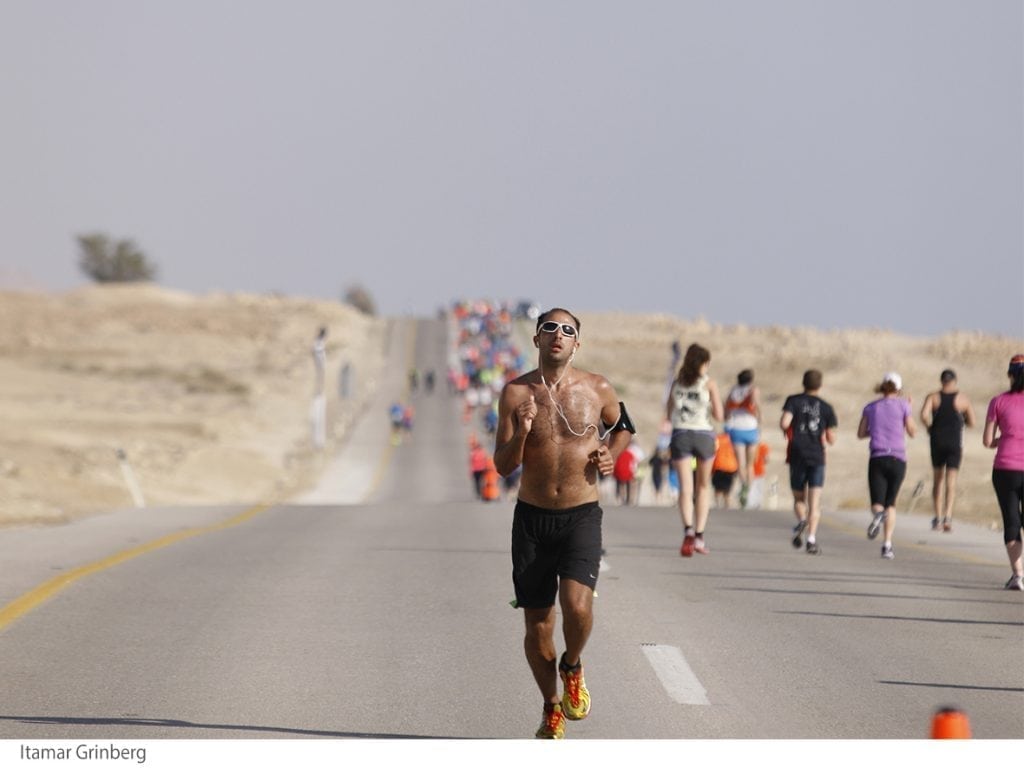 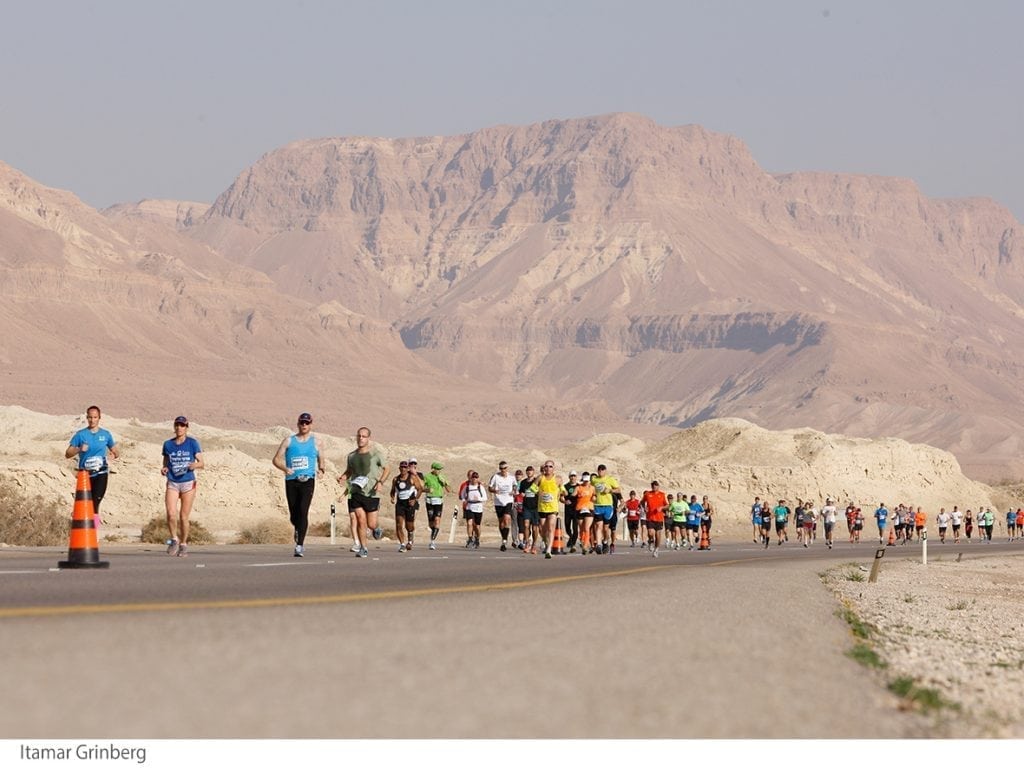 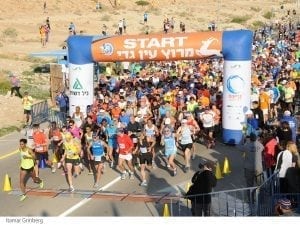 Ein Gedi Run 2017 – A race to celebrate the start of the spring, at the lowest place on earth. Enjoy the ultimate physical challenge in the magical atmosphere of the desert and the Dead Sea. The Ein Gedi Race is one of the classic, not-to-be-missed races in Israel’s annual marathon calendar, and it attracts thousands of runners from all over the country every year.

Choose from 5 heats at the lowest point on earth:

The fast track, the professional production, and of course, the unique wonder of the Dead Sea and the surrounding valley, creates a special atmosphere unmatched by any other race in Israel, and offers a recommended experience for every runner.

The Ein Gedi Race attracts people from all walks of life, with one common love – a love of running as a way of life. As an international race, it traditionally draws athletes from various countries, among them the world’s highest quality runners. As a prestigious race in the annual marathon calendar, it brings the best runners from around Israel to the starting line. As preparation for the spring marathons, it is a race enjoyed not just by accomplished runners, and also beginning runners who will run their first marathon just a few months later.

The Ein Gedi Race is a fast race suitable for setting personal records at 10 km and 21 km distances.
The race also includes the well-known walking heat, a highlight of the season for the hundreds of athletes who participate in this sport, under the watchful management of the senior team of judges.
Families can also participate in the traditional family race, which brings the generations together for a unique family-oriented experience, and the 2 km heat, ideal for novice runners and children.

Tagged as: Good for Kids