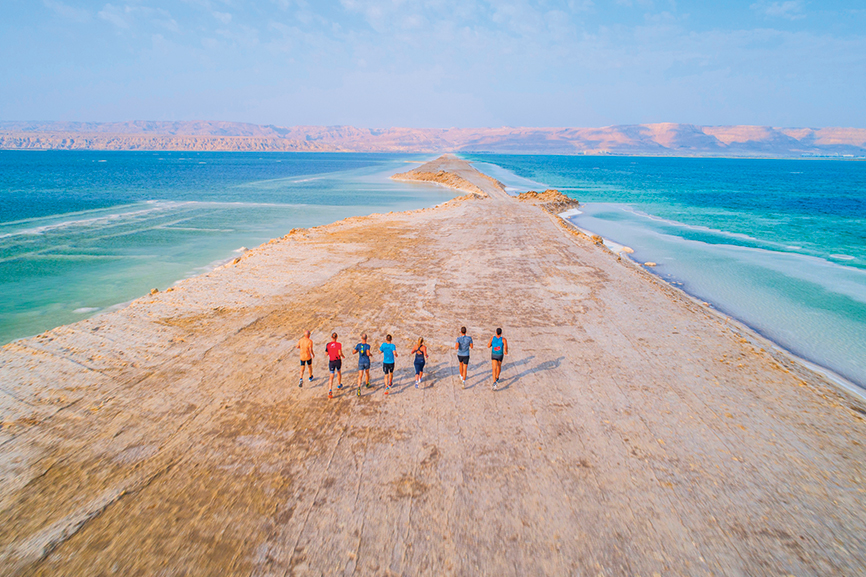 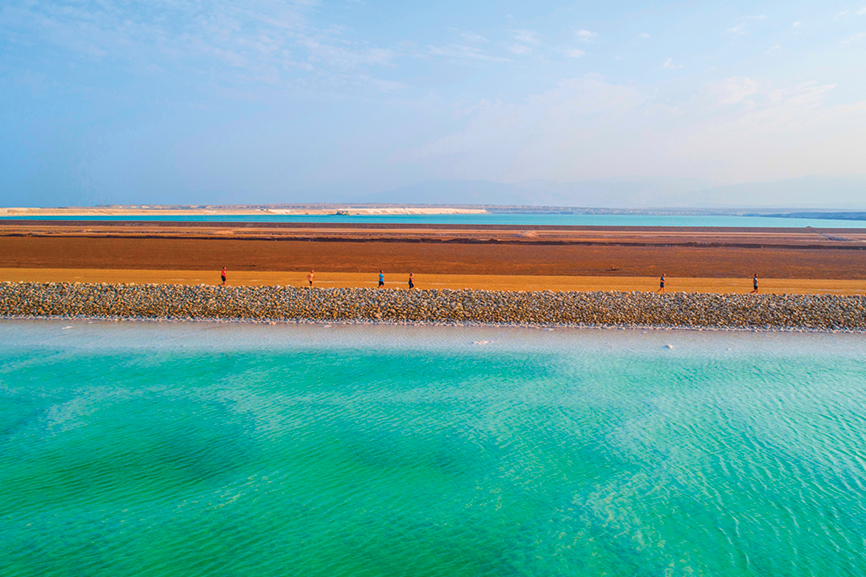 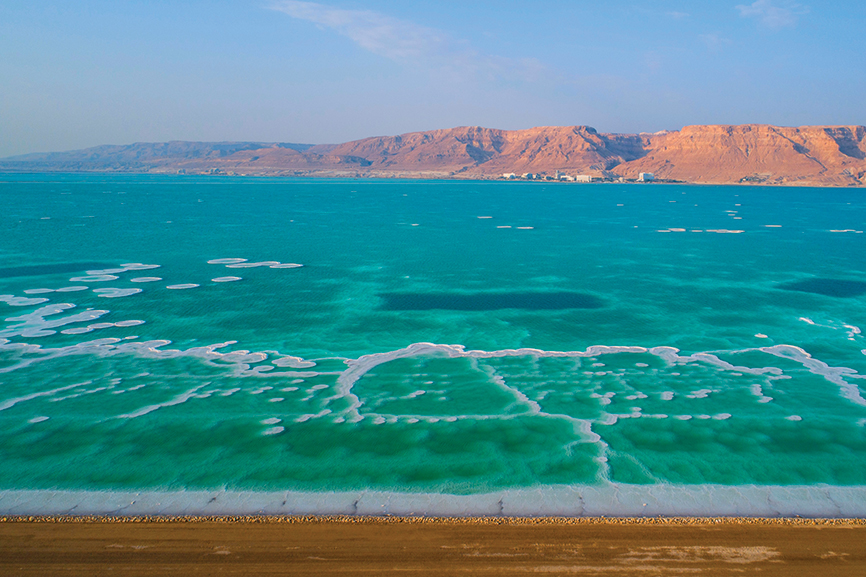 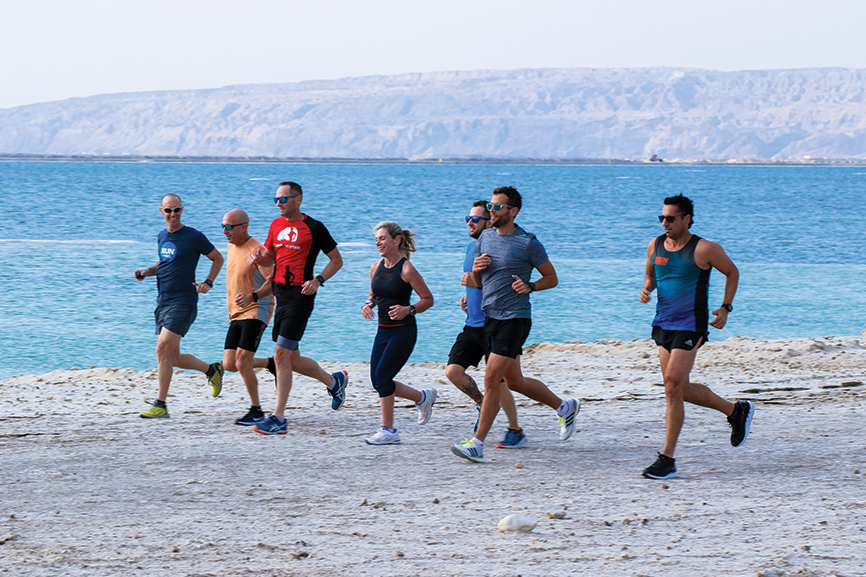 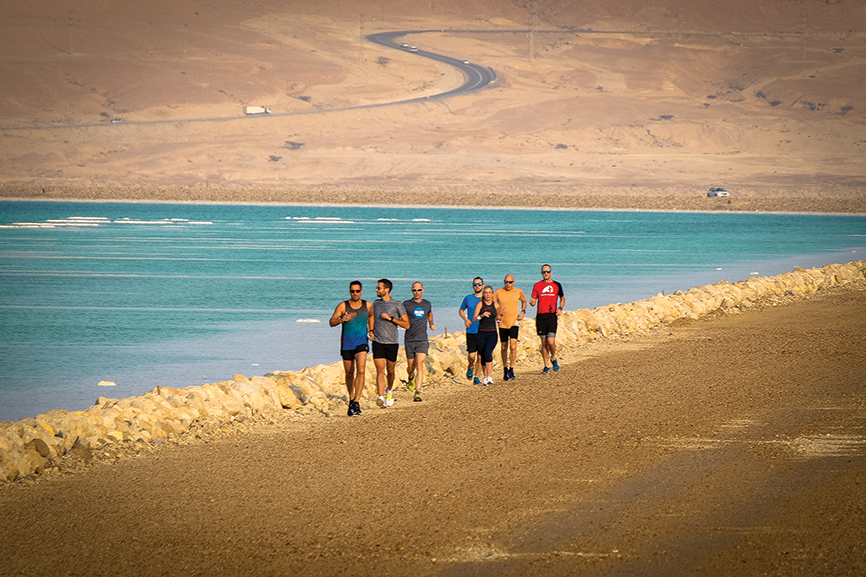 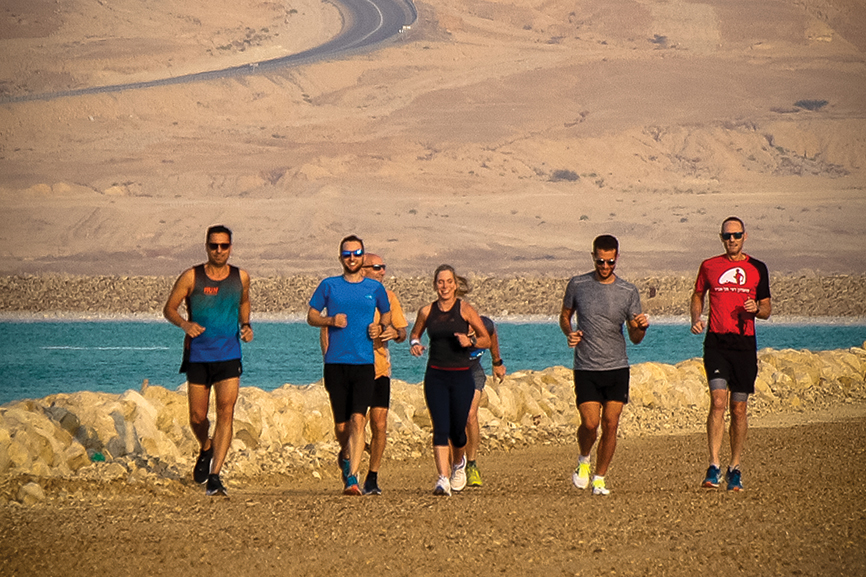 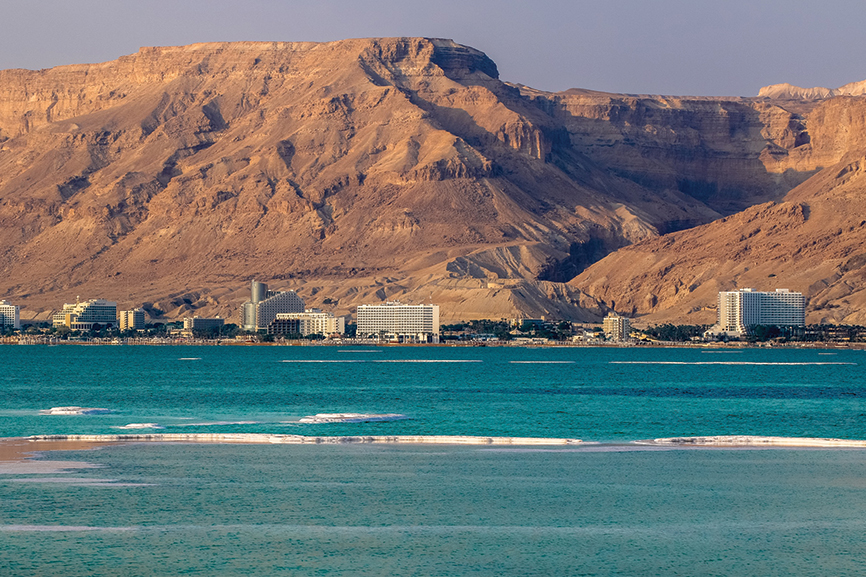 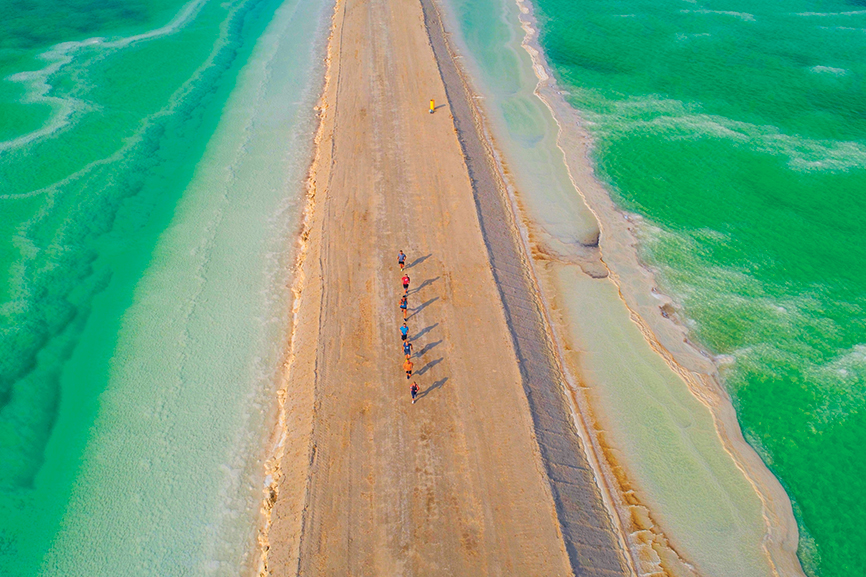 Running on the water at the lowest place in the world

The new Dead Sea Land Marathon – the lowest race in the world offers participants a unique running experience on land never run on before.

New Israeli marathon joins the Israeli annual racing table! Running along the route that travels alongside the shores and crosses the Dead Sea, with stunning views of the ancient salt crystals and facing the magical, serene desert landscapes.

The Dead Sea Marathon is an offshoot from the foundations of the old Ein Gedi race, which for over 30 years has hosted tens of thousands of runners and has become an anchor point in the annual table of amateur and professional athletes from all over the country who have become addicted to the miraculous scenery and silence. In commemoration of the Ein Gedi race project, the 10 km event will be held in memory of Tomer and Giora Ron, sons of Kibbutz Ein Gedi.

The Dead Sea Marathon is recognized by the Israel Athletics Association.  It is holding the 50 km Israel Championship – the only one of its kind in Israel!

The breakwater serves as the border area between the Dead Sea and the Jordanian Dead Sea and passes as a barrier without a fence between countries that maintain a common daily routine and peace between the two sides. The trail is mostly on compressed aggregate gravel flat area.

* Monetary prizes will be awarded to the winner of all five races.

The race, which holds the official qualification of the Athletic Association and the measurement of the distances of the routes made by a certified surveyor on behalf of AIMS.

Prices: Registration prices range from €35 to €80, depending on the requested time and date of registration.